A day in the life of Brooklyn-based female punk band ‘Flasyd’. This fly-on-the wall style documentary examines a subculture with roots in the past while exploring the contemporary evolution of this thriving scene. Their story is depicted through music and the eccentric characters that inhabit this world. 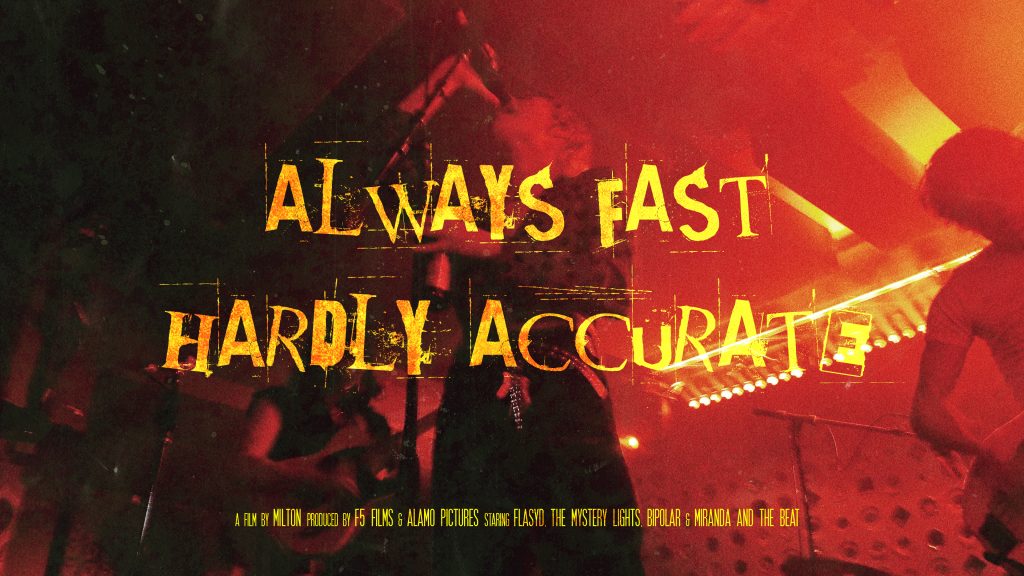 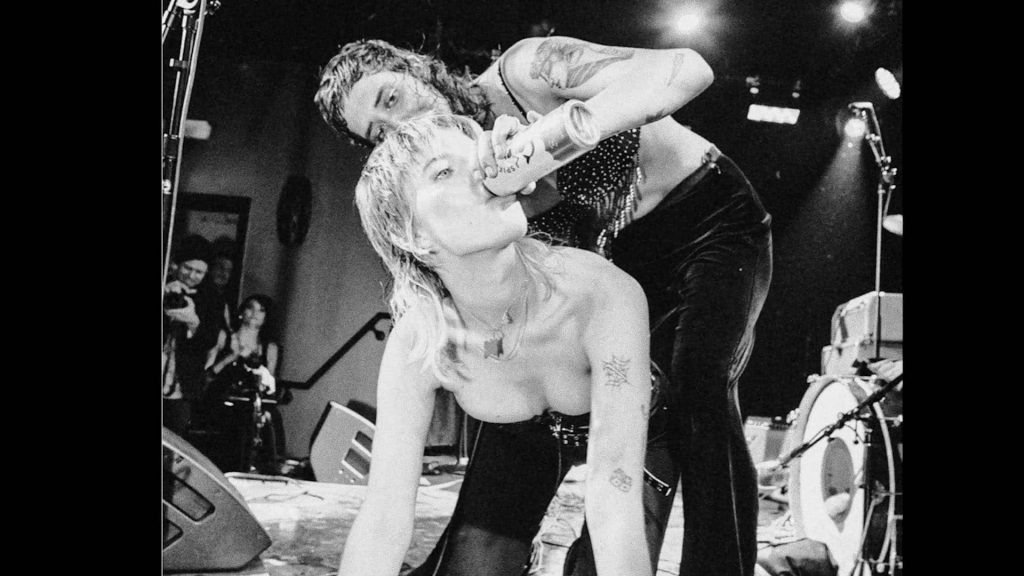 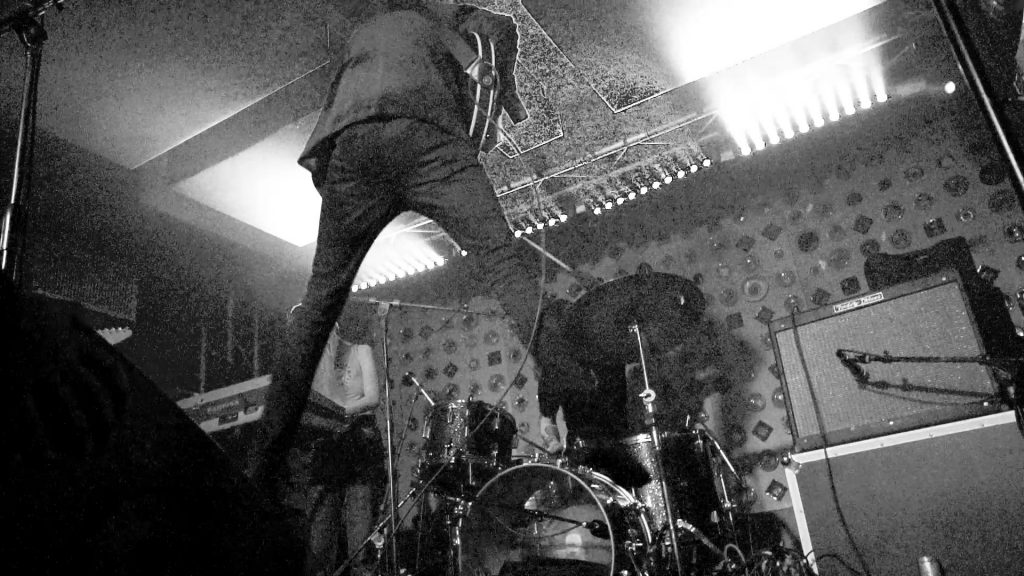 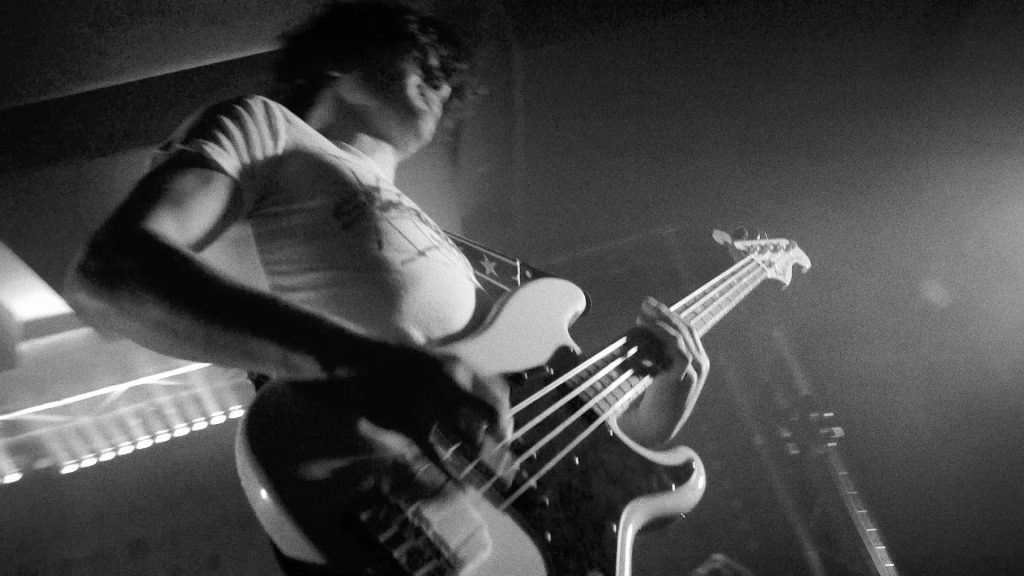 A day in the life of Brooklyn-based female punk band ‘Flasyd’. This fly-on-the wall style documentary examines a subculture with roots in the past while exploring the contemporary evolution of this thriving scene. Their story is depicted through music and the eccentric characters that inhabit this world.

We flew from London to New York in early March as a short stop-over before we were due to fly to Austin, Texas, in order to cover the soon to be cancelled SXSW festival, which was to become a whole new adventure in itself.

During this brief time in New York we had made plans to do a little filming with the punk band Flasyd, who we had been keeping in touch with on social media. Not only did we love their music, but female punk bands seemed to be a criminally underrepresented side of the subculture. Our first and foremost aim was to remedy that, whilst exploring what life was like for a punk band in modern day New York.

What we found when we came to meet Flasyd, deep in the heart of Brooklyn, was a thriving scene of musicians and artists, a world away from what was happening in London, and perhaps anywhere. Both modern and exciting, yet continuing on the same inspiring ethos and attitudes of the early New York punk days of CBGBs and Max’s Kansas City, when punk wasn’t just about music, it was just as much about living and collaborating and attitude, we knew we had found something special.

With just two days to film and no budget, we simply didn’t have the time for second takes, pre-planned out scenes or long, in-depth interviews. We filmed this documentary in the same style as punk music itself, fast, raw, rough around the edges but with an intense power and feeling that we could not have got any other way. It could be described, as Hunter S. Thompson penned, as ‘Gonzo’ documentary making, we wholeheartedly and un-objectively immersed ourselves in this world. We gained the trust of the musicians, many of whom are now our friends, by living on their time and schedule, and learning from them and their attitude to life. We were therefore able to capture real moments that we wouldn’t have been able to otherwise.

We saw the real side of music, and the ideas and positive attitudes which can be created from it, not simply as a vehicle for fame and money as so much of what we see nowadays suggests. What the film captures is the idea of music as a medium for creativity and most importantly acceptance. The characters in the film are unique and together as one, always collaborating and learning from each other. The film should be inspiring for anyone who has that desire to create.